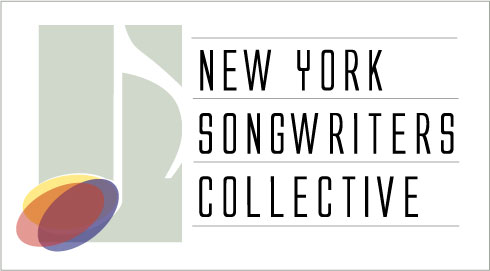 JOIN US for our next monthly Collective free-to-all “Open House” on ZOOM where all may join to ask questions and seek advice on everything “songwriting”.  This includes music, lyrics, recording, mixing, mastering, recording software (ProTools, LOGIC….) computers, copyright, agreements, PROs (ASCAP, BMI, SESAC), royalties, song distribution (CD Baby, Tunecore, Distrokid….), Sound Exchange, and anything else that comes to mind.   We won’t be dispensing formal legal advice but most situations are easily definable in the language provided. If it’s time to turn to a professional … we’ll be sure to point you in that direction. The way it works > pre-register HERE and have your question ready to place in the “chat”. 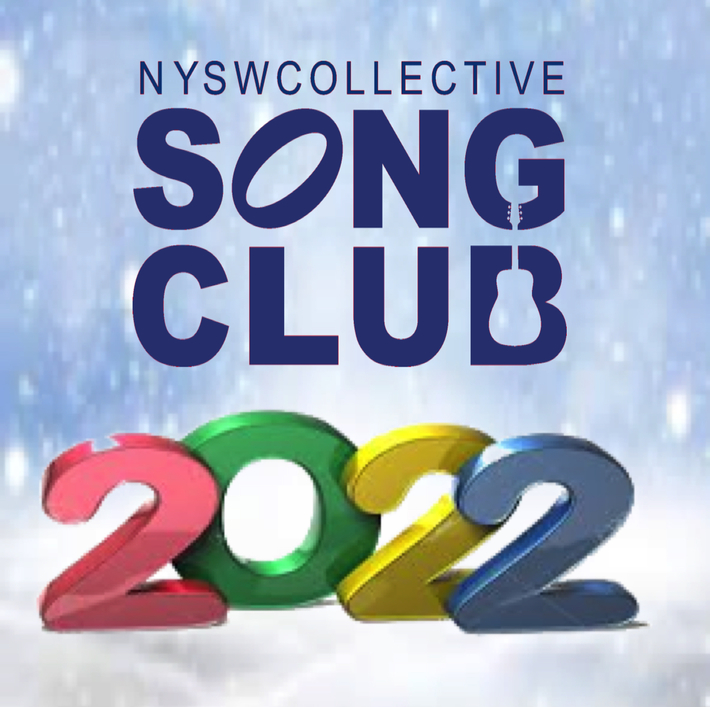 You'll find all instructions after registering for joining the meeting and sending a song MP3 and lyric sheet (unless you are performing live!) If the demand exceeds the 10 participant limit, a list will be created and those who missed out on the first Club will be first to join the next session.  Every Song Club is recorded and participants receive a link to download the next day to be able to review comments! Marc has written songs in a wide variety of styles, ranging from
Classical art songs and Musical Theatre, to Country, Folk, Americana, and Pop.  His 9 / 11 Anniversary Anthem, "Take The Time", is performed live every year at some of the largest commemorative events around town. The same goes for his albums of original Christmas Music every year in December, all throughout New York City.
Marc is lucky enough to count among his mentors Stephen Schwartz, who painstakingly sat with him, pouring over his lyrics and song structures when he was in the earlier, formative stages of his development as a songwriter. As such, lyrics have always been a point of emphasis in his songs, often written before, or certainly at the same time as, the music is written.  Thanks go out to Michael Kerker and Fran Richard over at ASCAP, for their guidance on, and support of his songs in the Musical Theater and
Classical genres, respectively.
Each year the ASCAP Foundation turns to the Collective to help find the right song for the JAY GORNEY Award established by the Gorney family.  Jay Gorney was a long-time ASCAP member and composer who, along with lyricist E. Y. “Yip” Harburg, wrote the 1930’s classic, “Brother, Can You Spare a Dime?” which became the anthem of the Great Depression. The Collective is pleased to announce that Marc's song, THE WINDS OF CHANGE is the 2019 recipient of the award.   Congrats Marc!!! Erina is a singer, songwriter, producer and composer. She released her first album, “Based on love” in 2016, and produced and directed her first musical show, “An Ugly Bird” in 2017. She also is a finalist of the vocalist competition hosted by Inoue Yoshimasa; a composer worked for AKB 48, Miho Nakayama, Hikaru GENJI, etc in Japan.

Her unique electronic sounds are influenced by jazz, R&B, classical music and alternative rock. The emotional lyrics with her precise dark sound arrangements entertain the listeners. She’s currently working at her own project and will release her first EP in the United States soon.

Erina continues to perform at the Collective monthly Bitter End showcases and shares her songs with the Song Club.  We are excited about her work and appreciate her commitment to her music!

Listen to her music and discover Erina here: 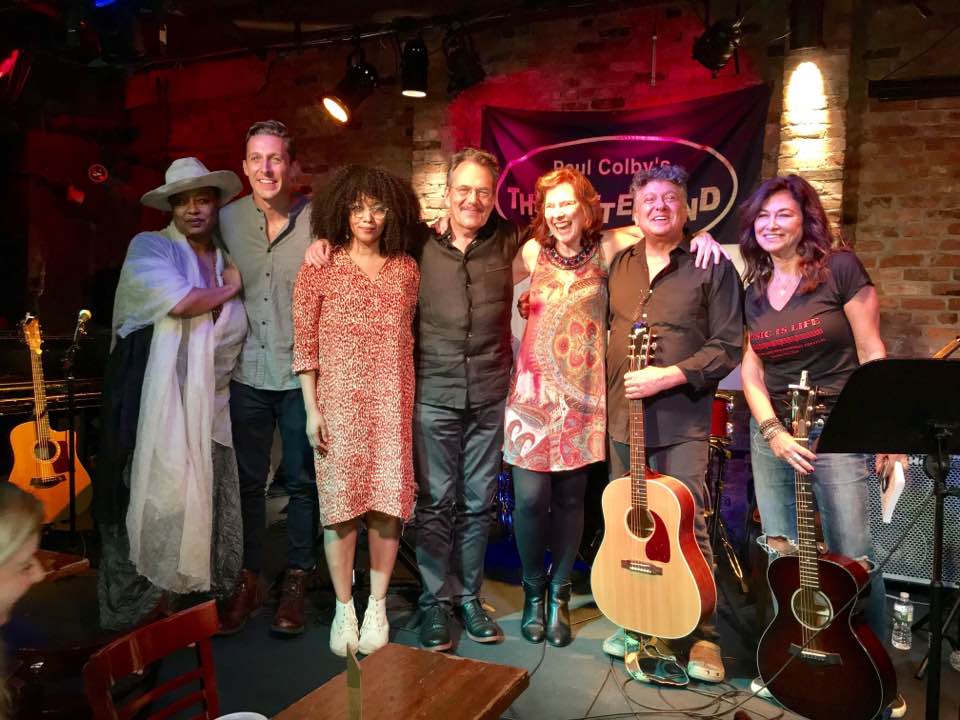 Thank you Molly Jonke & Atlas Music Group for a wonderful and informative evening! 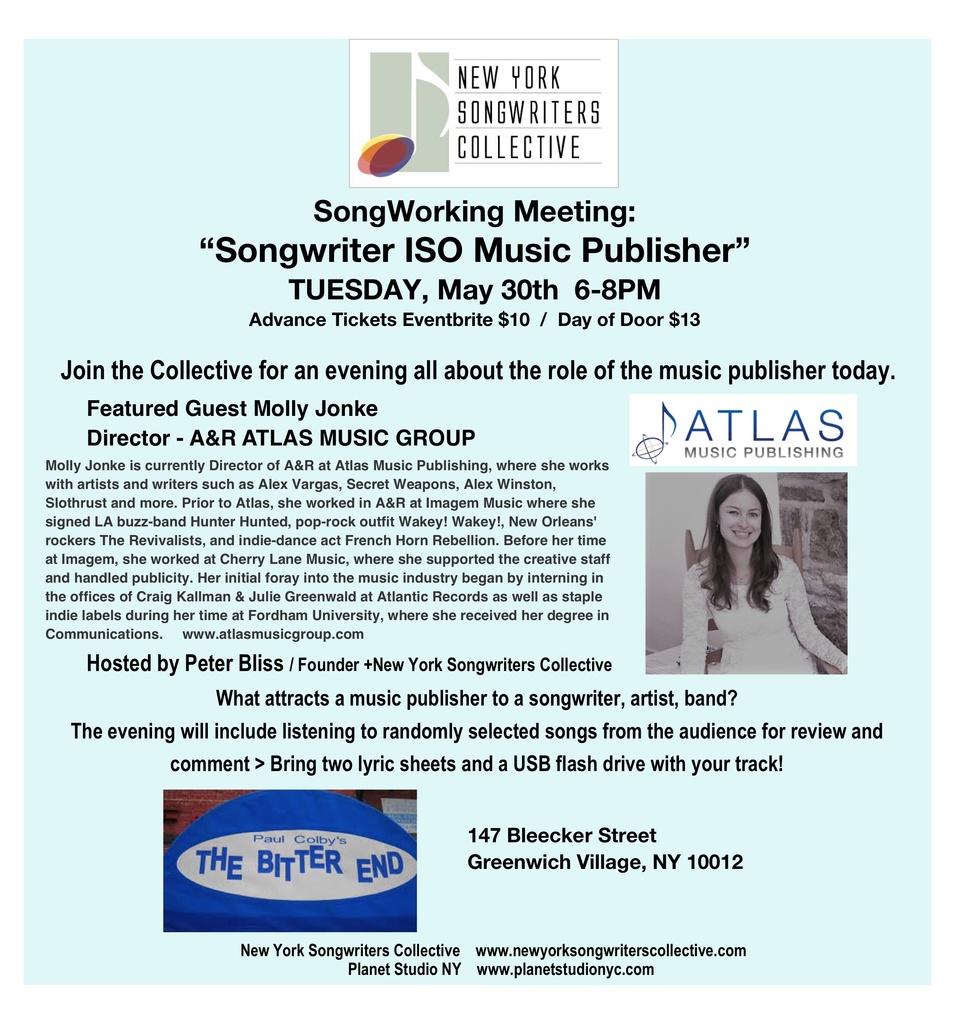 The New York Songwriters Collective featured songwriter Shelly Peiken for a mini-concert and selected readings from her memoir  "CONFESSIONS OF A SERIAL SONGWRITER"  followed by an audience Song Critique session with Shelly and song publisher Suzan Koç. Together they listened to songs submitted and critiqued with their years of experience as writer and publisher!

Shelly and Suzan greeted all and Shelly signed copies go her memoir. You can still purchase the book at a special Collective price by clicking HERE!

Here's a chorus of Shelly singing her hit song "BITCH"!

Workshop Top of the Pops!

What a great way to spend a Saturday looking at the current Top 10 songs and finding out what makes them tick! Primary Wave Music Publishing's Creative Director Calvin Rosenkrans then shared his insights and listened to workshop member's songs. Look for our continuing series of workshops to be announced monthly!

The Collective's first live performance event "Occupy Hearts & Minds" took place on December 14th, 2011 at The Bitter End to benefit Why Hunger.  We want to share this wonderful evening with you - KLIK HERE -  to go to the "Occupy" YouTube channel and enjoy!

Thomas is now a member of New York Songwriters Collective
Oct 23, 2021
Welcome Them! It’s been a long time coming … we’ve been writing and singing our songs in our rooms waiting to once again be able to share music.  The Bitter End is back …. and so are New York Songwriters Collective showcases. Our first is Wednesday, June 30th, 8:30-10:30PM! We invite all  performers to join us to sing a song for this first event.  You will need to sign up via email by sending a request with “Showcase” in the subject to: newyorksongwriterscollective@gmail.com   We only have so many performance slots so the sooner the better to hold your spot.  The door is $10 for all performers and guests … you can reserve a seat(s) in advance by going to the ticket link on the Bitter End website HERE … the admission fee is the same at the door or online.    See you there!

How do I become a Collective Member?

It's easy!  Go to the upper right hand of your screen and hit "Sign Up". You will be directed to our PayPal trusted site. Annual Membership has been reduced to $30 for the rest of 2020! If you are interested in attending our workshops and special events which require a fee you can get in touch with the Collective and we will process your payment for you.  See how the Collective can support an enhance your songwriting and your career!

Why join the The New York Songwriters Collective?

The Collective is all about raising the level of each member’s songwriting craft AND helping them navigate the business and music industry as it exists today.

Members in the NYC area will be able to participate in free "SongWorking" meetings along with Writer Workshops featuring special industry guests, one day seminars and showcases. Membership includes "preferred collective"…

Excited To Be Here!

5 Things Every Artist Should Know About Music Publicity

Loudness Targets for Mastering (…It’s not what the streaming services tell you.)